WHAT IS INDUCTION HEATING?

Induction heating is a fast and efficient contactless method for heating conductive materials such as metals and semiconductors by applying a fluctuating magnetic field. Recently, it has become one of the preferred heating technologies for industrial, medical and domestic applications due to its advantages over traditional heating techniques (resistance heating, flame heating, ovens, furnaces, etc.). Induction heating is particularly useful for performing highly precise or repetitive operations.

Both effects result in heating of the treated object but the second one is most commonly the main heat source in IH processes. Moreover, hysteresis is not observed in non-magnetic materials, and magnetic materials lose their magnetic specificities if heated above a specific temperature (the so-called Curie point).

Eddy currents also depend on the magnetic field frequency due to the skin effect – at high frequencies, the currents flow close to the conductor surface. This specificity is used to control the penetration depth of the induction heating process. As a result, either the whole object or only a specific part of it (only the surface, for example) can be heated. Thus, induction heating can be used for different applications – from metal melting to brazing and surface hardening. 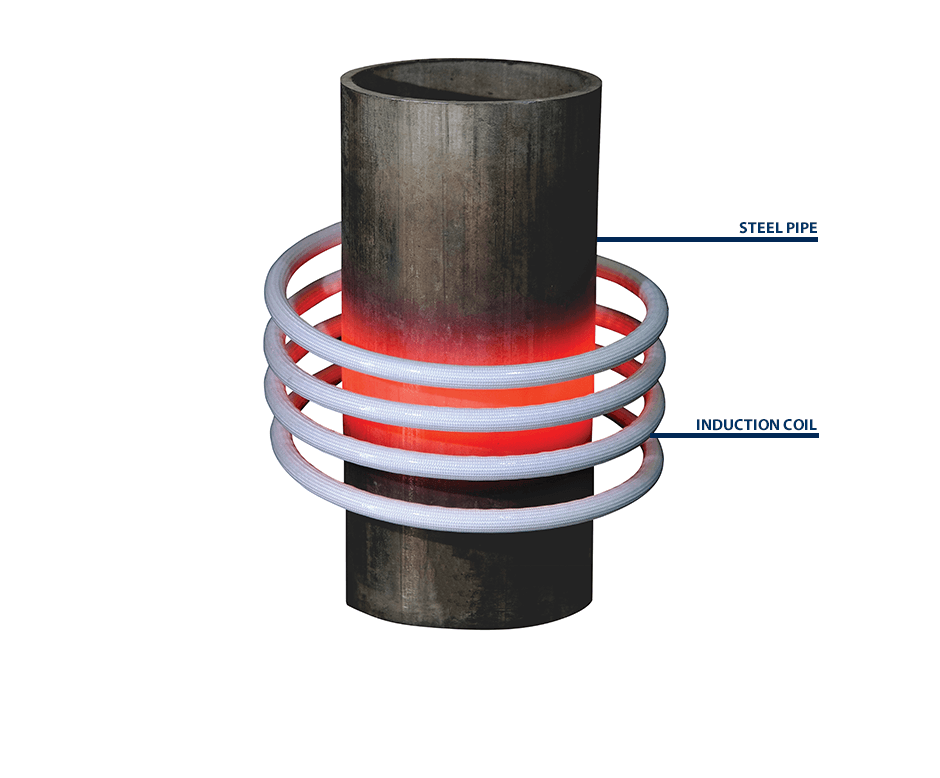 Skin effect is also observed inside the induction coil conductor. Therefore, pipes can be used instead of solid wires. When the current flows through the inductor, similar resistive losses are observed due to the Joule effect. In order to prevent the coil from melting and damage, water cooling is often applied.

Compared to some of the classic heating techniques (resistance heating, flame heating, furnaces, etc.), induction heating has the following advantages:

Although induction heating systems have already reached maturity as a technology, the development of modern technologies continuously provides options for new research trends and industrial interest. In the coming years, the following topics are expected to be of significant interest:

Induction heating was first discovered by Michael Faraday as he studied the induction of currents in wires by a magnet. The fundamental principles of induction heating were later established and developed by James C. Maxwell in his unified theory of electromagnetism. James P. Joule was the first to describe the heating effect of a current flowing through a conductive material.

During the Second World War and afterwards, the use of the induction heating technology was boosted by the aircraft and the automotive industries. Induction heating was not only used for metal melting but also for advanced material treatment, which significantly increased the range of induction heating applications.

The development of solid-state generators using new power semiconductor technologies provided the potential for IH beyond the industrial environment. Since the late 1980s, different domestic applications have appeared. In recent years, a special interest in induction heating for medical treatments has appeared, as this method provides precise and targeted local heating. 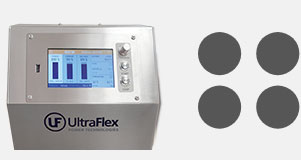 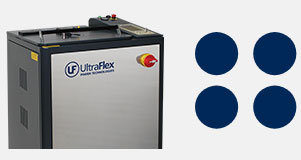 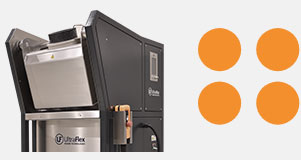